Cyprus property market keeps the positive trend. September 2018 saw yet another increase in the number of property sales across the Republic of Cyprus – as compared to September 2017 it went up 14%, according to official figures published by the Department of Lands and Surveys. Property sales have been rising for 17 consecutive months, the latest of which were a rise of 14% in August, 21% in July and 2% in June. In comparison with September 2017, when 602 contracts for the sale of residential and commercial properties and land were deposited at Land Registry offices, this September a total of 687 contracts were filed. Out of them, 302 (44.0%) were for properties purchased by non-Cypriots. These figures confirm a continuing improvement in the economic conditions.

From January to September 2018 the sales have increased by 21% with the number of sale contracts rising to 6,706 compared to 5,523 of the same period last year. So far this year sales in Famagusta have risen by 37%, Nicosia 34%, while Limassol, Paphos, and Larnaca followed with 24%, 13% and 10% respectively.

In August 2018 a total of 302 property sale contracts were deposited by non-Cypriots of which 85 were deposited by EU citizens and the remaining 217 by non-EU citizens. Paphos remained the most popular district with the overseas buyers, showing 120 sales contracts, with Limassol following with 76, Larnaca 61, Famagusta 24 and Nicosia 21. 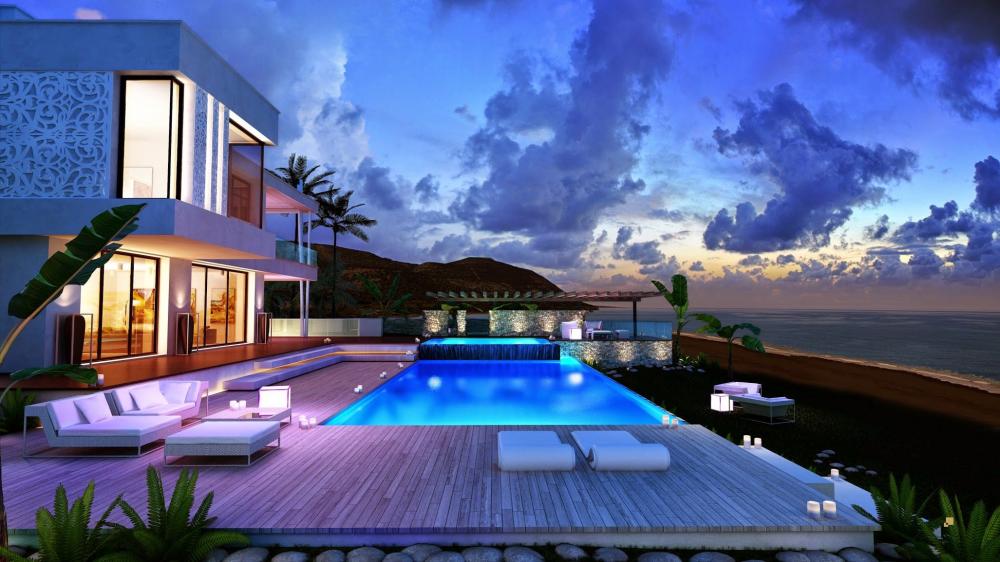 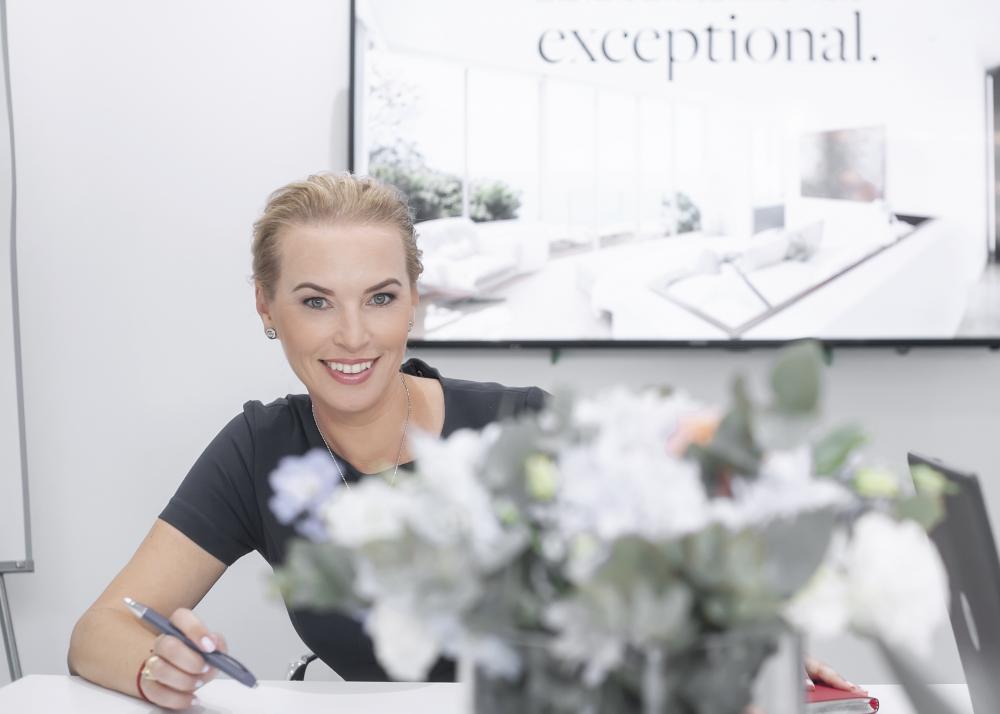