Cyprus has once again proven it’s stability and amazing economic growth by fully repaying a loan it secured from Russia back in 2011.

According to Cyprus Finance Minister Harris Georgiades, the 1.58 billion euro ($1.76 billion) debt balance has been fully paid off 2 years ahead of time.

“Cyprus can now comfortably finance its needs from the international markets” - comments the Minister.

Cyprus government had negotiated a 2.5 billion euro loan from Moscow in 2011 to keep the country afloat amidst the unfolding economic crisis in Greece. But in early 2013 it still had to revert to the international bailout funded by its European Union and the International Monetary Fund.

Since then, the island has been called the financial miracle, as it dealt with the situation in the tough times extremely efficiently and is now showing proofs of a very stable economy and continuous growth, confirmed by the increased credit ratings with stable outlook. 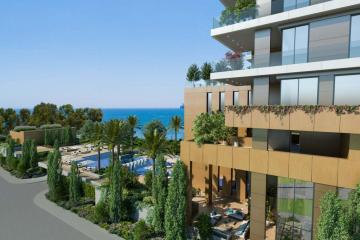 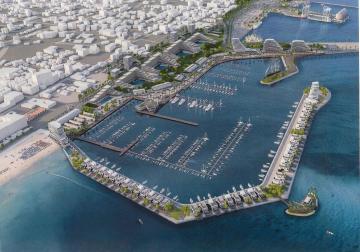