If you are travelling to Pafos, Limassol or Coral Bay you are most likely to arrive at Paphos Airport. This airport is the only one in the western part of the island and the second largest in the country. Every year it receives around two and a half million passengers. The airport is situated 14km outside Pafos with a shuttle bus running regularly to the town - Pafos harbour and Karavella bus station).

The airport was built in 1983. However its modern history begins in May 2006, when Hermes Airports Limited took over the construction and development of the two airports in Cyprus, in Pafos and Larnaca. The company began to make improvements to the infrastructure of the airport, and a new passenger terminal was soon available. This happened in November 2008.

Apart from the terminal other facilities were also upgraded. The runway and cargo terminal were significantly improved. An event that further contributed to the airport's development was when the famous low-cost airline Ryanair chose the airport as its hub. After that, large sums of money were invested in the development of the complex.

The airport has a friendly and clear infrastructure, facilities for disabled people, flights to many different countries. You can also hire a car at the airport, get first aid, use of the Mother and Child room or travel agency services.

You can also make use of:

How to get to the airport

One of the best ways to get to and from the airport is by car. The car hire point is on the first floor. Here customers are offered a good selection of cars of different types and price. It is easier to rent a car in Cyprus than it might seem. The only thing you need is an international driving licence and a sufficient amount of money. Cars can be rented for up to one month.

Alternatively, you can take a bus or taxi from the airport to the city. The bus schedules vary depending on the day of the week and season but on average they run once an hour. There are direct bus services to Pafos and Larnaca.

So, Paphos airport is excellent for welcoming visitors to the island. Flights to many countries in Europe and around the world depart from here. 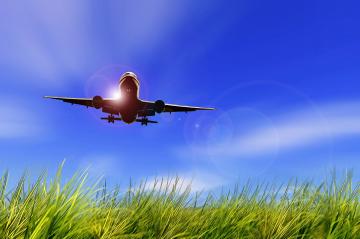 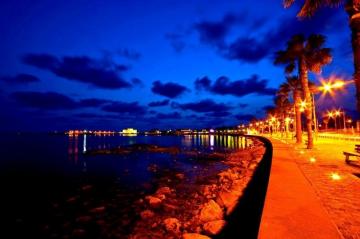 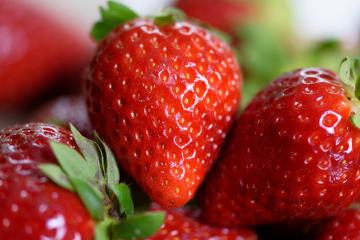